The Untitled Bottega is a community arts space and open gallery located in Detroit, built by and for creators. The Bottega is just the first of many performance and installation spaces which will make up the Untitled Campus, a community based on giving new and upcoming local creators a place to learn, build, and exhibit.

After our friend and local artist, Flaco Shalom, helped make the Hopscotch Detroit project so successful for the 2012 Detroit Design Festival, we decided to turn around and make his project happen for DDF 2013. Previously, Flaco had been running the Untitled Bottega gallery out of his loft on Iron Street, and was looking to expand into a more permanent location. The Untitled Bottega crew spent the Spring and Summer building out the space into an amazing gallery and community art center. We jumped in and helped organize the cleaning out of 3 abandoned buildings that will someday be a part of a large, Untitled Campus. 7 dumpsters and countless wheelbarrows full of garbage later, we had a space that was ready for use as a canvas for Bottega members and the community alike.

We worked with Flaco to plan out a huge opening event as part of DDF 2013, complete with live music, art, and lighting installation. Well over 500 attendees packed the block throughout the day and night celebrating the bottega opening in what was one of the most well attended events of DDF that year.

See some of our cleanup progress during the summer. 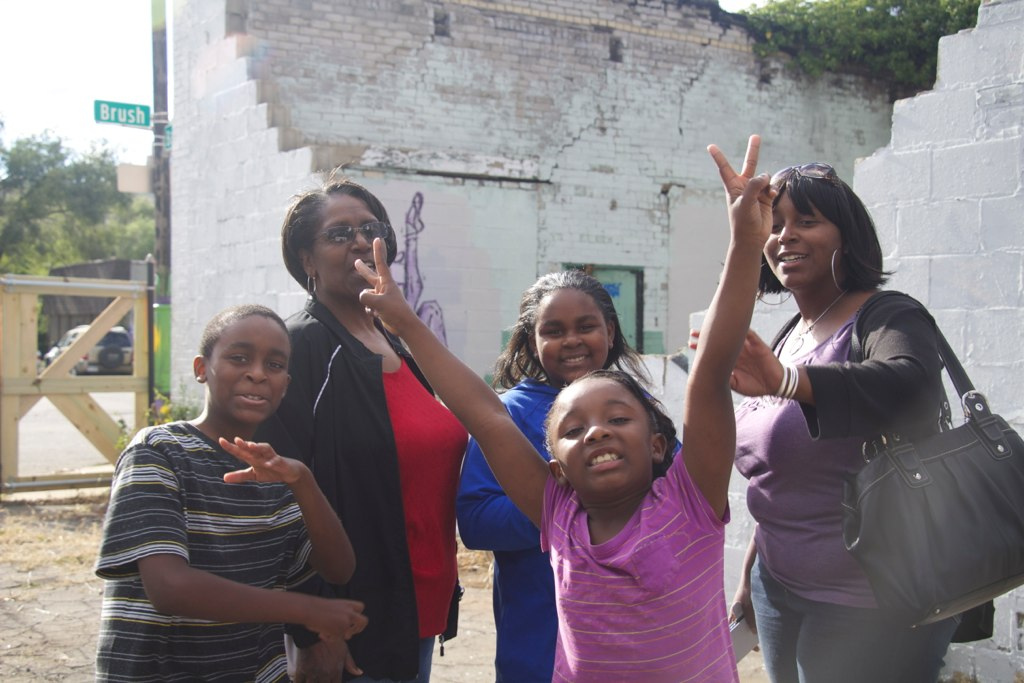 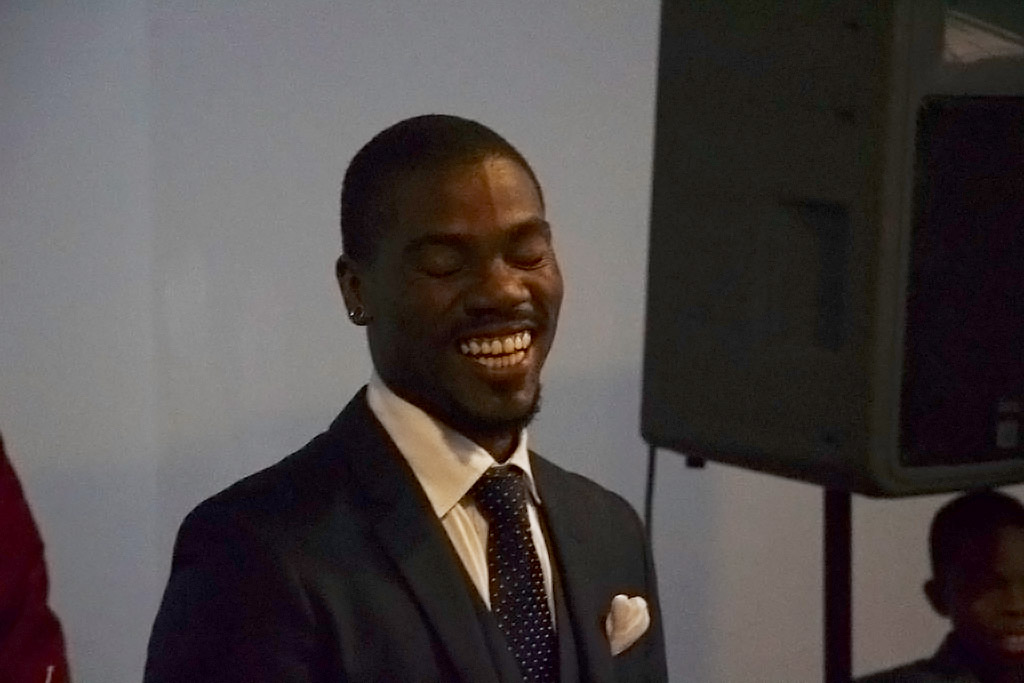 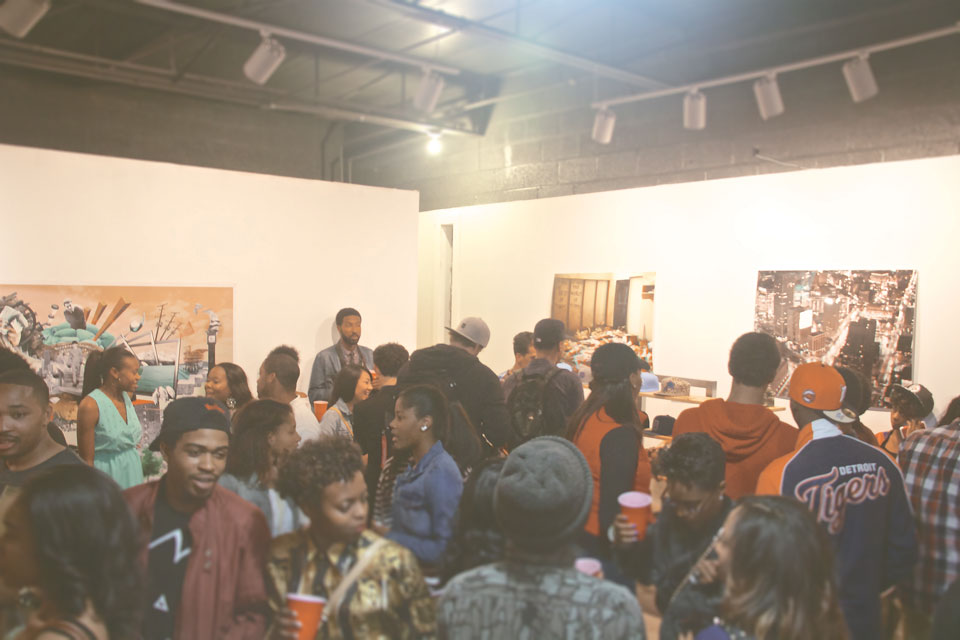 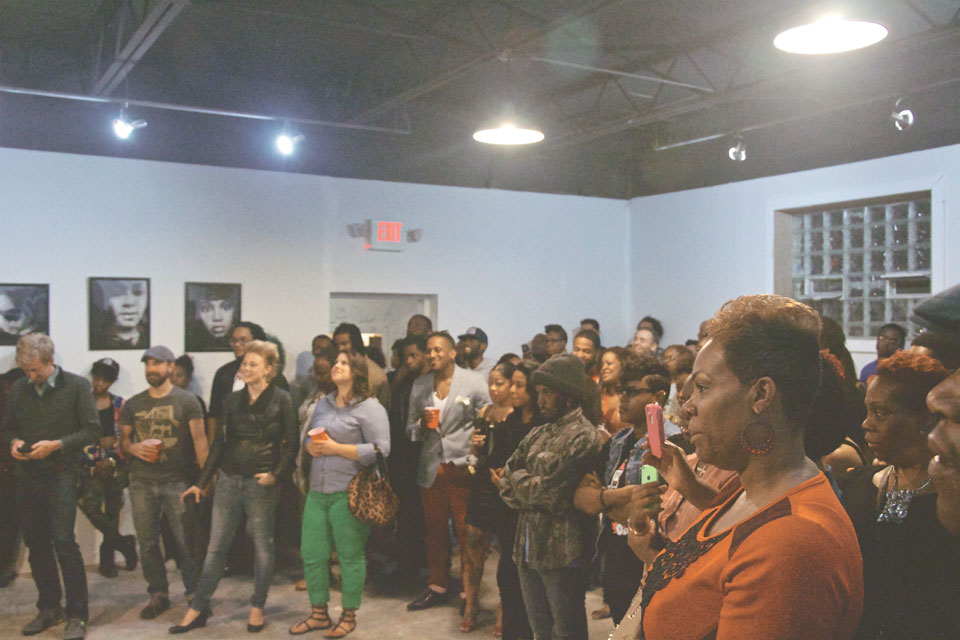 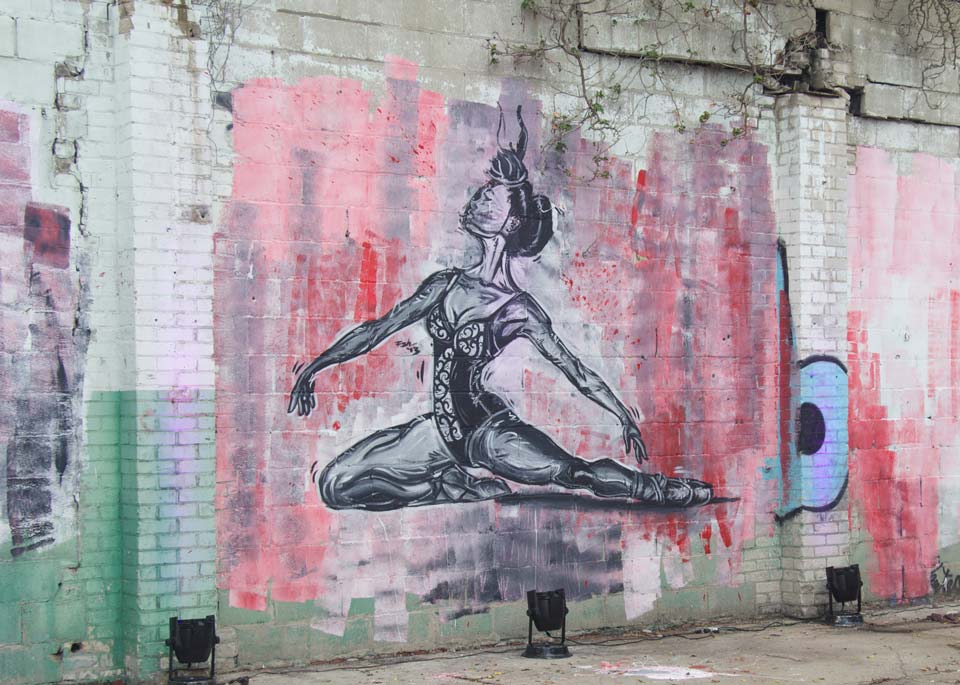 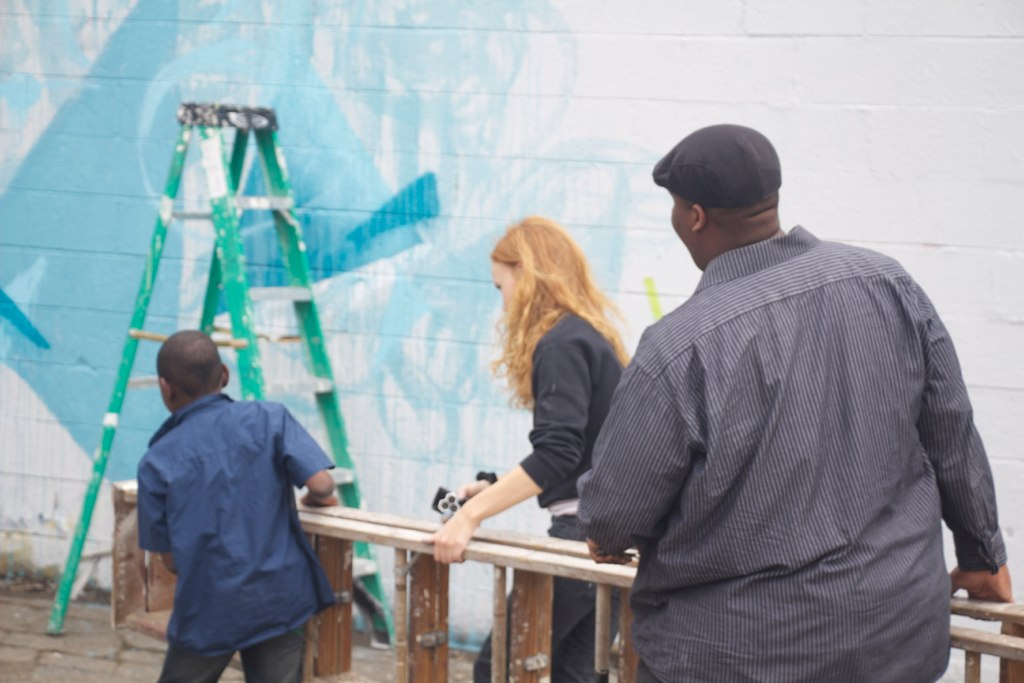 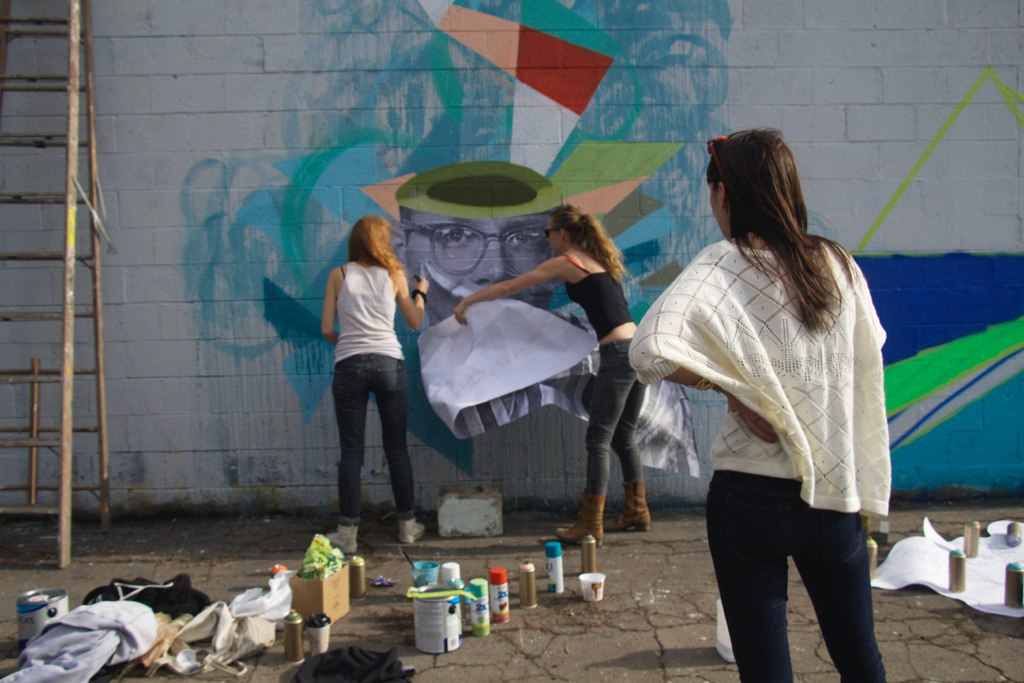 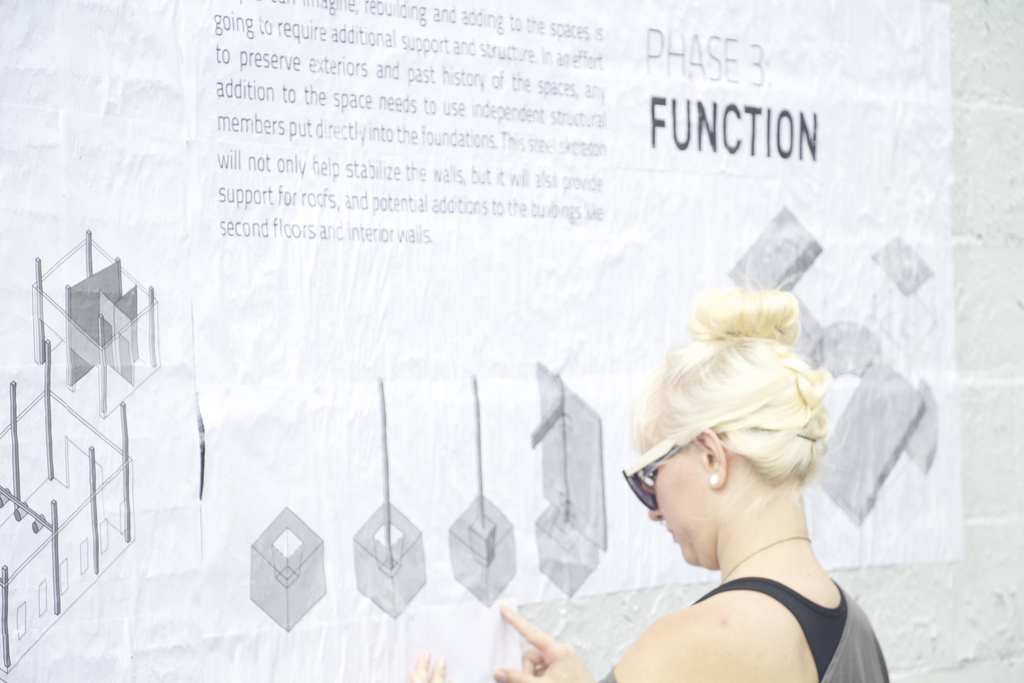 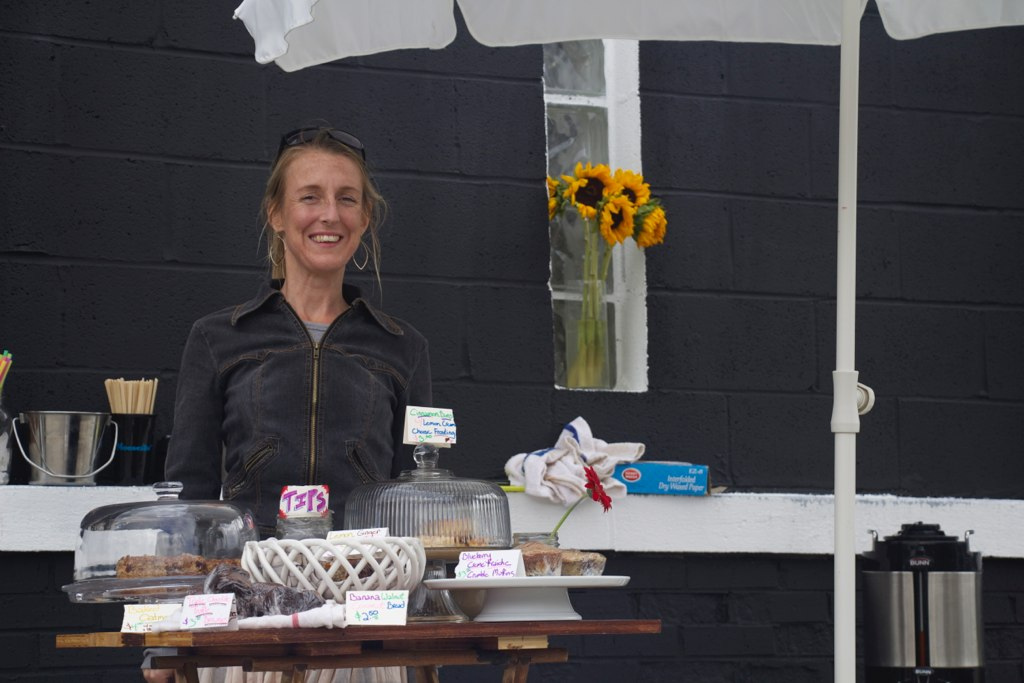 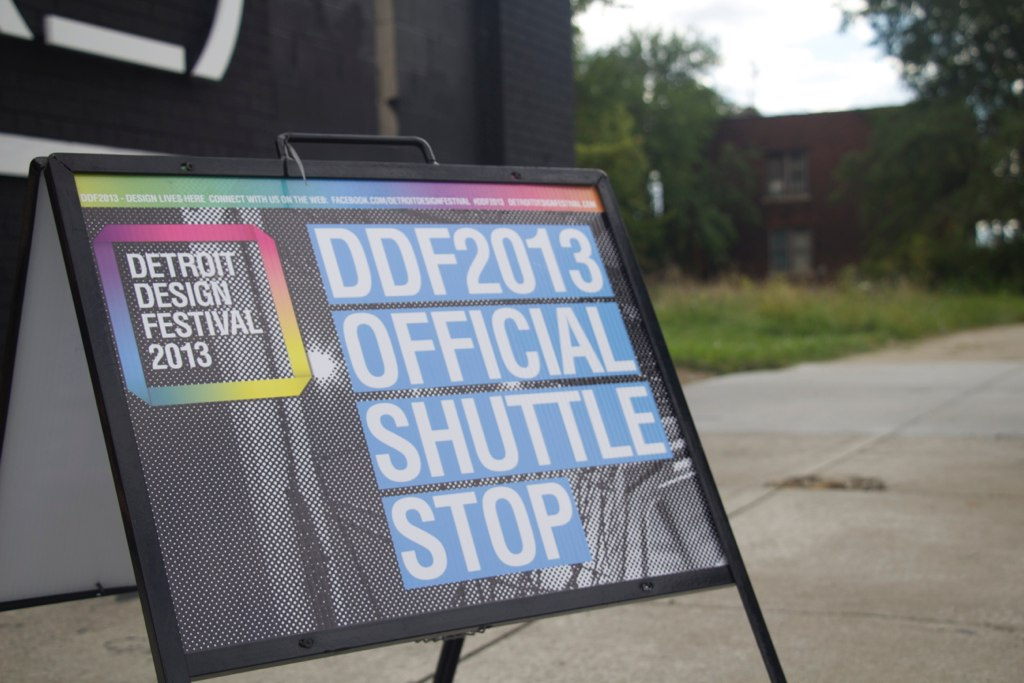 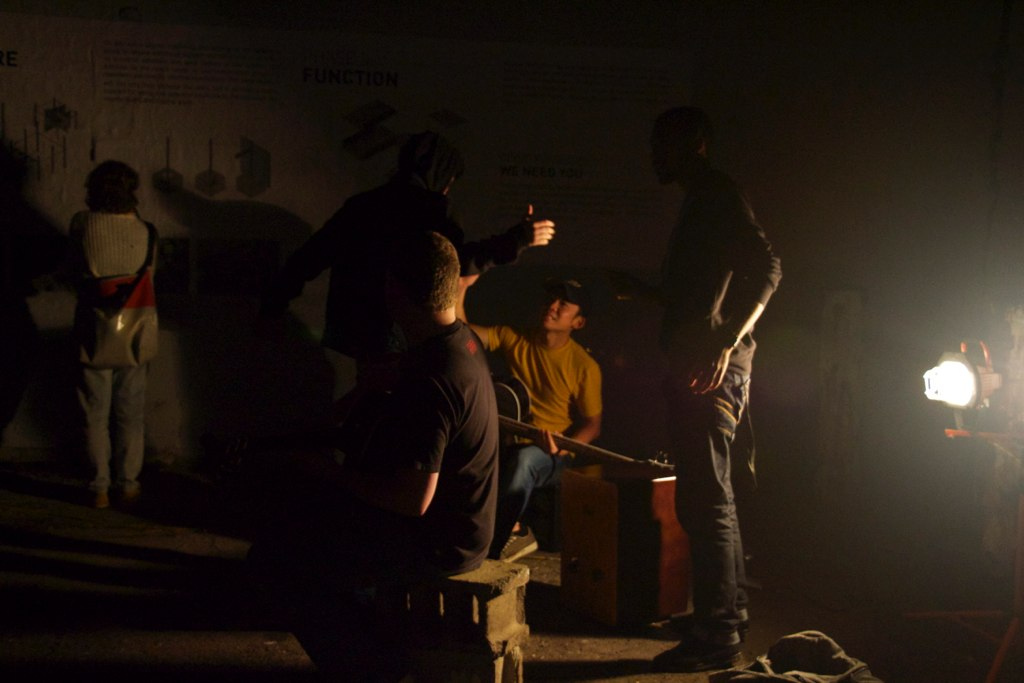 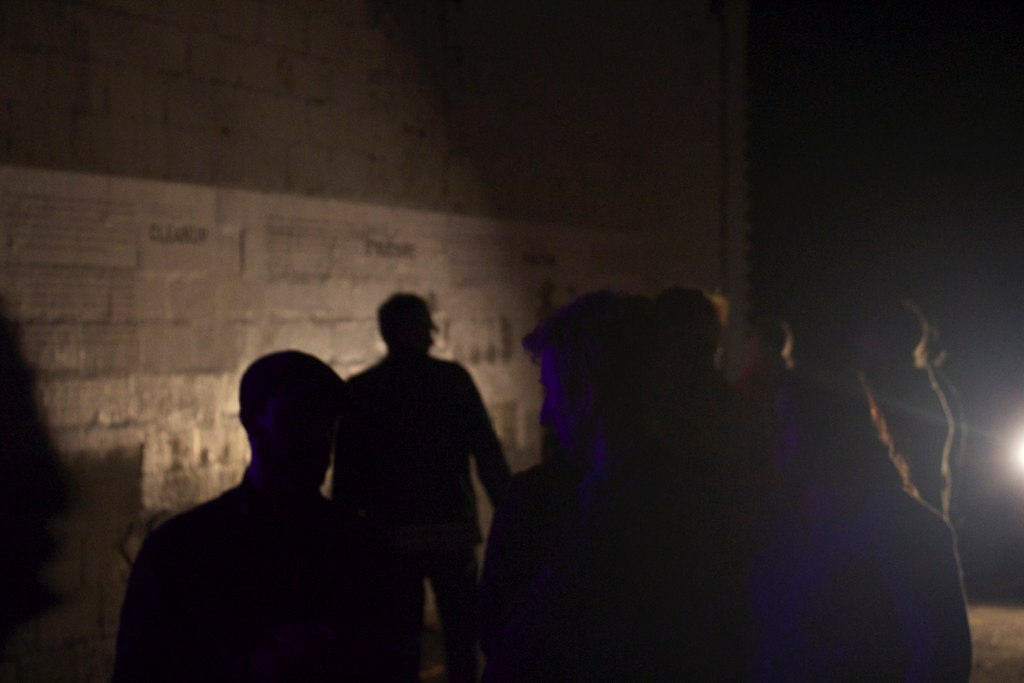